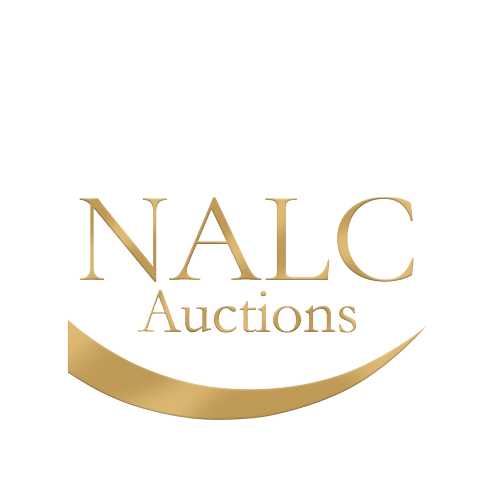 Newark-on-Trent or Newark is a market town and civil parish[2] in the Newark and Sherwood district of Nottinghamshire, England. It stands on the River Trent, the A1 – the ancient Great North Road – and the East Coast Main Line railway. Its origins may be Roman, as it lies on a major Roman road, the Fosse Way. A centre for the wool and cloth trades, it grew up round Newark Castle, now ruined, and a market place still lined with historic buildings. In the English Civil War, it was besieged by Parliamentary forces and relieved by Royalist forces under Prince Rupert. Today many Newark residents commute to the cities of Lincoln and Nottingham.

Memorial cross to General Sikorski, Newark Cemetery
During the Second World War, there were several RAF stations within a few miles of Newark, from many of which operated squadrons of the Polish Air Force. A special plot was set aside in Newark Cemetery for RAF burials and this is now the war graves plot, where all but ten of the 90 Commonwealth and all of the 397 Polish burials were made. The cemetery also contains 49 scattered burials from the First World War. A memorial cross to the Polish airmen buried here was unveiled in 1941 by President Raczkiewicz, ex-President of the Polish Republic and head of the wartime Polish Government in London, supported by General Sikorski, head of the Polish Armed Forces and wartime Polish Prime Minister. When both men died – General Sikorski in 1943 and President Raczkiewicz in 1947 – they were buried at the foot of the memorial. General Sikorski’s remains were returned to Poland in 1993, but there is still a memorial to him in Newark. The prime industries in Newark in the last hundred years have been the manufacture of clothing, bearings, pumps, agricultural machinery and pine furniture, and the refining of sugar. British Sugar still has one of its sugar-beet processing factories to the north of the town near the A616 (Great North Road). There have been several factory closures, especially since the 1950s. The breweries in the town that closed in the 20th century included James Hole and Warwicks-and-Richardsons.

The estimated population for Newark parish in 2007 was 26,330, increasing to 27,700 at the 2011 census. According to the 2001 census, it had a population of 25,376. The ONS Mid Year Population Estimates for 2007 indicate that the population had increased to some 26,700. “The population of Newark is approximately 35,000 and the rural area of Newark and Sherwood to the west of the town has an additional population of 75,000 in the small towns of Southwell and Ollerton and the numerous villages of the district.”

In ethnographic terms, Newark is 93 per cent white British, according to the 2011 census. It is also prosperous: 77 per cent of adults are employed, according to the latest ONS data, compared with a national average of 72 per cent. Earnings are 7 per cent above the average in the surrounding East Midlands.

Newark returned two representatives to the Unreformed House of Commons from 1673. It was the last borough to be created before the Reform Act. William Ewart Gladstone, later Prime Minister, became its MP in 1832 and was re-elected in 1835, 1837 and 1841 (twice), but possibly due to his support of the repeal of the Corn Laws and other issues he stood elsewhere after that time.

Newark elections were central to two interesting legal cases. In 1945, a challenge to Harold Laski, the Chairman of the National Executive Committee of the Labour Party, led Laski to sue the Daily Express when it reported him as saying that Labour might take power through violence if defeated at the polls. Laski vehemently denied saying this, but lost the libel action. In the 1997 general election, Newark returned Fiona Jones of the Labour Party. Jones and her election agent Des Whicher were convicted of submitting a fraudulent declaration of expenses, but the conviction was overturned on appeal.

Newark’s former MP is Patrick Mercer, Conservative. Mercer held the position of Shadow Minister for Homeland Security from June 2003 until March 2007, when he was forced to resign after making racially contentious comments to The Times.

After a by-election on 5 June 2014 brought about by the resignation of Patrick Mercer, he was replaced by the Conservative Robert Jenrick, who was re-elected at the general election of 7 May 2015.

Newark has three local-government tiers: Newark Town Council, Newark and Sherwood District Council and Nottinghamshire County Council. The 39 district councillors cover waste, planning, environmental health, licensing, car parks, housing, leisure and culture. The District Council opened a national Civil War Centre and Newark Museum in May 2015. Ten county councillors are elected to Nottinghamshire County Council for the area. Nottinghamshire County Council provides children’s services, adult care, and highways and transport services. The town has an elected council of 18 members from four wards. Newark Town Council has taken on some responsibilities devolved by Newark and Sherwood District Council, including parks, open spaces and Newark Market. It also runs events such as the LocAle and Weinfest, a museum in the Town Hall, and allotments.

Newark lies on the River Trent, with the River Devon also running through the town. Standing at the intersection of the Great North Road and the Fosse Way, Newark originally grew around Newark Castle, now ruined, and a large market place now lined with historic buildings.

Newark forms a continuous built-up area with the neighbouring parish of Balderton to the south-east. To the south, along the A46 road, is Farndon, and to the north Winthorpe.

Newark’s growth and development have both been enhanced by having one of few bridges over the River Trent, by the navigability of the river, by the presence of the Great North Road (the A1, etc.), and later by the advance of the railways, bringing a junction between the East Coast Main Line and the Nottingham to Lincoln route. “Newark became a substantial inland port, particularly for the wool trade,” though it industrialised to some extent in the Victorian era, and later with an ironworks, engineering, brewing, and a sugar refinery.

The Newark Academy is a mixed secondary school situated in nearby Balderton.

British Sugar PLC runs a mill on the outskirts of the town that opened in 1921. It has 130 permanent staff and processes 1.6 million tonnes of sugar beet produced by about 800 UK growers, at an average distance of 28 miles from the factory. Of the output, 250,000 tonnes are processed and supplied to food and drink manufacturers in the UK and across Europe. At the heart of the Newark factory’s operations is a combined heat and power (CHP) plant, with boilers fuelled by natural gas to meet the site’s steam and electricity requirements and contribute to the grid enough power for 800 homes. The installation is rated under the government CHP environmental quality-assurance scheme.

Another employer is a bearings factory (part of the NSK group) with some 200 employees. A further notable employer is Laurens Pattisseries, part of the food group Bakkavör since May 2006, which bought it for £130 million. It employs over 1,000 people. In 2007, Currys opened a £30 million national distribution centre next to the A17 near the A46 roundabout, and Dixon’s moved its national distribution centre there in 2005, with over 1,400 staff employed at the site at peak times. Flowserve, formerly Ingersoll Dresser Pumps, has a manufacturing facility in the town. Project Telecom in Brunel Drive was bought by Vodafone in 2003 for a reported £163 million. Since 1985 Newark has been host to the biggest antiques outlet in Europe, the Newark International Antiques and Collectors Fair, held bi-monthly at Newark Showground. Newark has plentiful antique shops and centres.

Important notices pre-registration Please note that charges and fees additional to the sale price might be payable by the successful buyer in respect of the lot please read the information contained below and check the special conditions of sale plus the particulars of sale and any addendum for the lot before deciding whether or not to bid. Pre-registration approval to bid All bidders who wish to bid need to register beforehand all checks required by current money laundering regulations must be satisfactorily completed as part of the process prior to NALC Auctions approving you to bid at our Auctions please use the links upon our website in order to fill in your pre-registration forms (hyperlink). Guide prices Reserve prices 6.The reserve price is the minimum price at which the vendor is prepared to sell the lot. Whilst every effort is made to ensure the advertised guide prices are up to date it is possible that the reserve price set for any lot may exceed the previously quoted guide price this is because our sellers do not fix their final reserve until just before the lot is offered for sale at the auction itself. Buyers and sellers’ fees and additional charges In this regard the auctioneers cannot guarantee that any plans or photographs showing up-to-date position with regard to boundaries or occupiers either of the lot or for the property shown in such plans or photographs. 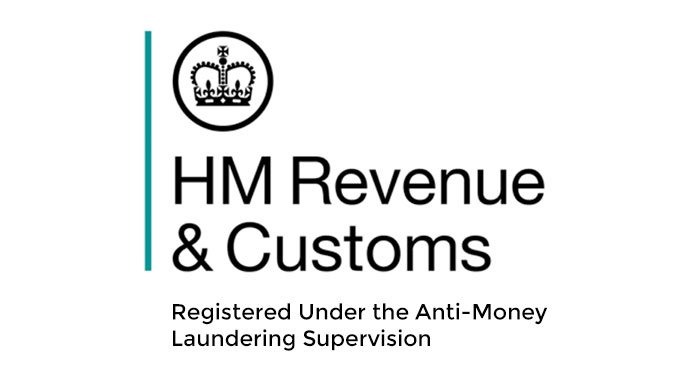